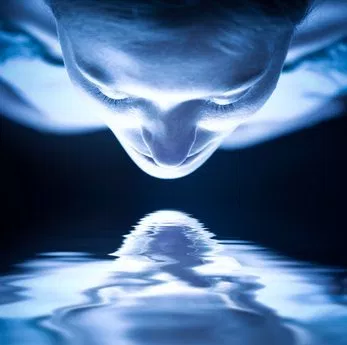 You’re Looking for… Something

You probably can’t even name what it is that you’re seeking.  You just know that what you have isn’t enough.  It’s not that life is horrible – it’s not.  It’s just that it’s not satisfying, engaging, passionate… it doesn’t feel like LIVING.  You want more, but you don’t know what more is or how to get it.

You’ve got the creature comforts.  You’ve created the American Dream for yourself and somehow found that your passion fell asleep in the process.  Nothing is as bright or exciting as it used to be and you’re secretly afraid that it might not come back, that you’re too jaded to find it again.  You’ve been so busy DOING that you’ve forgotten how to be happy.  And there are all of these crushing feelings of inadequacy, unworthiness, and doubt that hold you back when you do try.  No matter what you do, it just never seems to be enough.

You do things for others, you are an upstanding citizen, you pay your taxes and your bills on time and you follow all the laws that make sense.  (Let’s be honest – who really sits at a red light at 3am when no one else is there?)  But no matter how good you are, no matter how hard you work (and you work so much harder than the average Joe), no matter how AWESOME you are, it just doesn’t get you closer to happy.  And this really frustrates you.  Because you’re almost always right.  You almost always know the answer.  You’re brilliant and you can’t figure this out and it’s really starting to piss you off and make you incredibly tired at the same time.  Truth be told, you’re exhausted from trying, but giving up seems like death.  And so instead, you’re here. 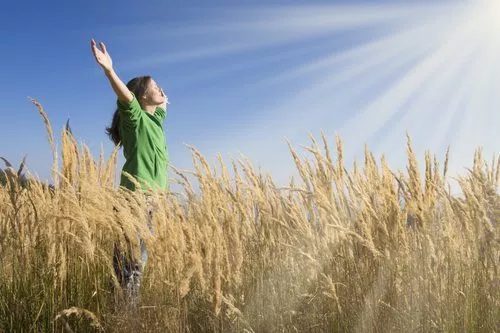 I know how you feel because I’ve been there.  In 1998 I found myself in the same place you are.  I had a thriving business, a gorgeous husband, a big house with a big dog, I volunteered for professional boards and I was on the board of a non-profit.  From all outward appearances, I had it all.  At 28, I was “successful”.  Except for one thing:  I hated my life.

I had burned out on my work in the five years earlier and was powering through because my husband was out of work and refusing to get a job in the local area.  He had invited his brother to live with us without paying rent or food expenses, and he was constantly on me about our credit card bills but insisting on paying down the mortgage before the credit cards despite the insane difference in interest rates.  We hadn’t had sex in months because, frankly, I was bored.  I couldn’t have sex the exact same way even one more time. My relationship was a mess and no matter how many books I read, I couldn’t figure out how to fix it.  I begged him to go for counseling but he didn’t want a stranger in our business.  And so we both continued to suffer.  (Trust me, I was no peach to live with at the time either.  I was angry and felt like he didn’t care.  I lashed out regularly and the power struggle we were engaged in was a cold war from which no one went unscathed.)

I felt like I had created this tightly woven box of success which was supposed to keep me safe, but instead felt like a prison from which I could not escape. I sought out new options, returning to the knowledge of my youth having been raised in the New Age movement.  I sought out Reiki training, took a class in shiatsu, and then paid $10,000 for a training on how to give motivational seminars. While away on that trip, I realized that my marriage was over.  We still loved each other, but we had been ill suited to begin with.  It was not going to work.

I came home and began the process of starting over.  I asked for a divorce.  I put the house up for sale.  I bought another small house nearby.  But I would only stay there a few months before I would go even further, selling my business and moving out of state to live with people I had met while working at the Renaissance Faire.  My former business partner said I went off and joined the circus.  And perhaps I did.  All I knew was that the life I had been told would make me happy, didn’t.  I had been lied to by the establishment and I needed to figure out what true happiness looked like.  And for me that began with freedom – freedom from any responsibilities or expectations, freedom from having to play a particular role, freedom from the rules of polite society, freedom from doing the expected things.

I broke out of all of the structures that held me in place.  I lived an abnormal life, out of the social mainstream.  I lived with shamans and spiritual seekers.  I attended countless workshops and read so many books.  I even went on walkabout – spiritual pilgrimage – to try to find myself.  You see I had twisted myself into a human pretzel to try to make my ex happy and I no longer knew who I was or what I wanted.  And I got there, eventually.  It took me 12 years of searching on my own with no road map, but I got there.

And while what I’m describing might sound exciting on some level, it was hard.  It took great courage and a willingness to sacrifice everything to achieve my goal.  I decimated myself financially, declaring bankruptcy in 2002.  Living off the grid isn’t as easy as having a regular job with regular income.  In being attached to my freedom, I walked away from large sums of money on several occasions from 2003 on in favor of my freedom.  So, what I’m saying is that I don’t recommend the path I took.

But the good news is, you don’t have to take the path I took. 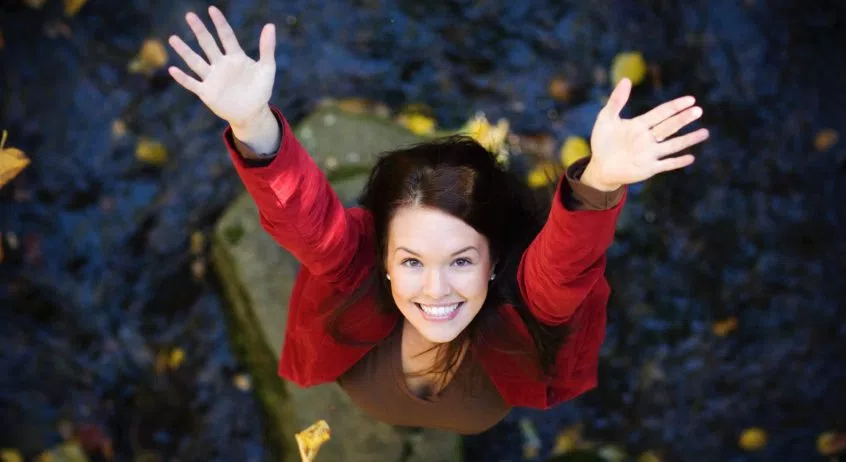 I Can Show You An Easier Path

Now, 20 years later, I can look back and see what I learned from each of the legs of my journey.  I can boil down the essence of the search and clearly state the perspectives I gained that changed my life forever.  I no longer feel like I’m not good enough.  I no longer hold my breath, constantly waiting for the other shoe to drop.  I no longer HAVE to be right all the time.  I’m not overworking anymore.  I can now receive love from those around me, and I am no longer the harsh, judgmental person I once was.  I have great compassion for those on this journey just as I have for you in the place where you now stand.

I know that the not knowing is the hardest part for you.  If you just had a roadmap, you’d be fine – well almost fine, at least you wouldn’t feel so lost. 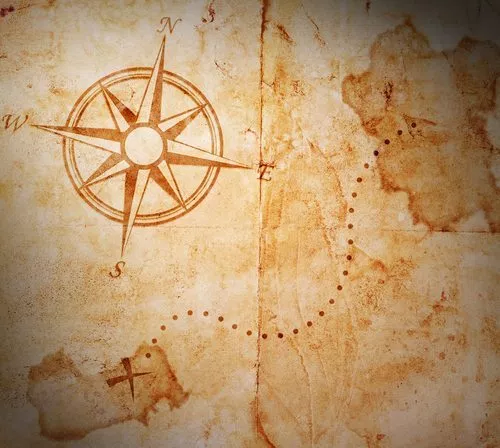 I Can Give You The Roadmap You’re Seeking.

I don’t mean a generalized roadmap that everyone needs.  I mean an in-depth look into the heart of YOUR personal issues, blocks, beliefs and assumptions that are holding you back.  I can lay them out for you so that you can see them all in the light of day.  I will tell you which items have to be addressed before others will move (so you don’t waste time), and which ones you don’t even have to worry about because they will clear when you do other work in your field (super efficient).  Basically, I can help you set a curriculum for yourself that will allow you to move through the same process I did in 12 years, but instead you will be able to do it in 4-18 months.  And you won’t have to dump your life to do it.

How I Do It

You know I’m a shaman, but did you know that I’m also an empath?  I use my empathic abilities to step into your energy field and scan your field for the blocks, limiting beliefs, and assumptions that are holding you back.  I look at what the outside influences are that are impacting your ability to be happy and move forward in your life.  And then I test your field with possibilities to see which items need to be done in which order and whether certain paths will be useful or not for you personally (not everything works for everyone).  This process alone saves you huge amounts of time.

The energy scan process takes 45-90 minutes depending on the issues, the complexity, and your questions.  And, yes, I encourage you to record the session.  I prefer to do these sessions cold (having never spoken before), over the phone or on Zoom without video on, so you are clear that I am not reading your earlier comments or your body language.  This way you know I’m reading your energy field directly.  Use the link below to sign up for you energy scan session to turbo charge your personal spiritual evolution process today.

You'll be immediately sent into a portal where you will be given a link to choose a time for your energy scan. I look forward to talking with you soon!

You could continue stumbling around in the dark and hoping you find the right path, or you could get a map specific to you today.

Give Me My Roadmap!
We suggest moving this party over to a full size window.
You'll enjoy it way more.
Close
Go Fullscreen